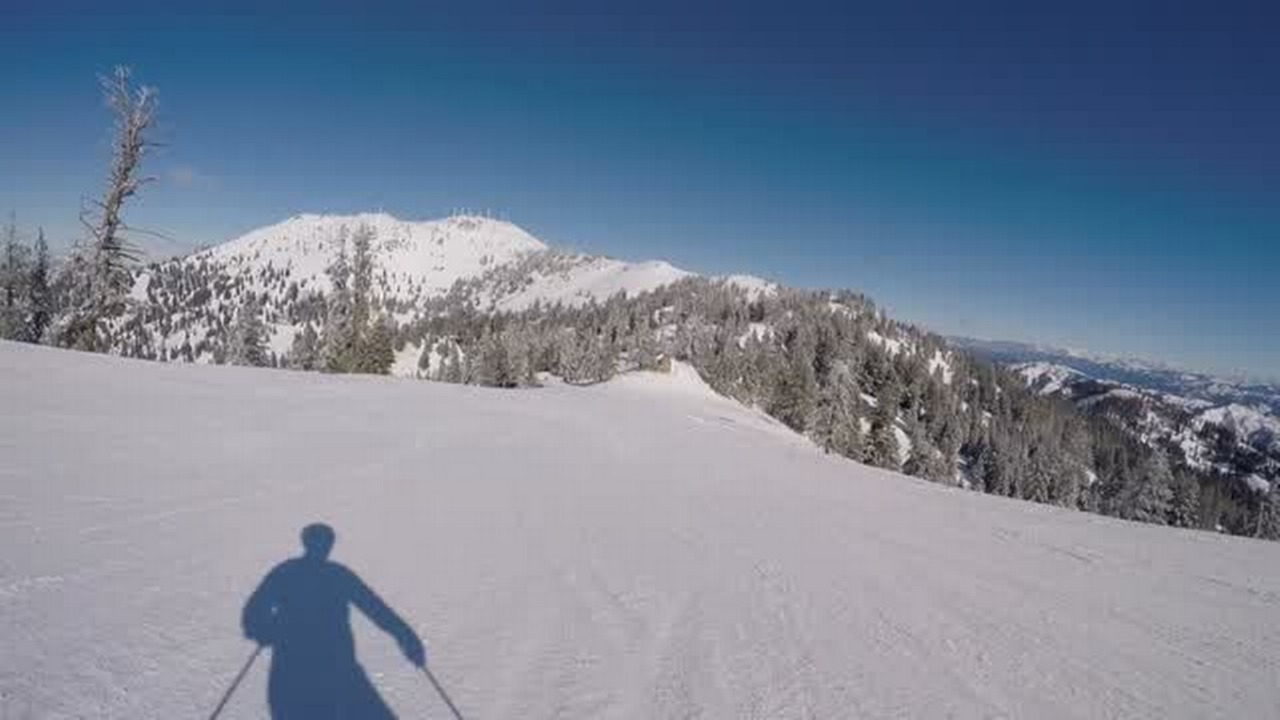 Saturday night and Sunday a strong low pressure system moves in, with heavy snowfall Saturday night (for a powder day on Sunday!) and more snow expected on Sunday as more moisture and dynamics move through with the same low pressure system. Moisture and dynamics look plentiful, and with a cold front moving through on Sunday, this will enhance snowfall Sunday morning. Storm totals are looking like roughly a foot or so.


Next Monday and Tuesday (17th/ 18th) expect the strong storm to move out with some lingering mainly light snow in the colder air on Monday, and snow showers mostly gone by Tuesday as this storm energy drops south. Meteorologist/ Chris Manly.


LONGER RANGE : Expect high pressure ridging across the eastern Pacific to become more dominant mid to late next week (toward the 20th and beyond), deflecting storms mostly to the north or south AFTER the 20th mainly. Expect longer periods of 5 days+ with no snow as high pressure ridging then dominates the northwest US in the last days of February into early March, but changes back to a busy pattern are then expected. Meteorologist/ Chris Manly.