Sep 11, 2019 – Another taste of fall coming for the west next Tue-Thur for northwest, big weather shift coming – Story 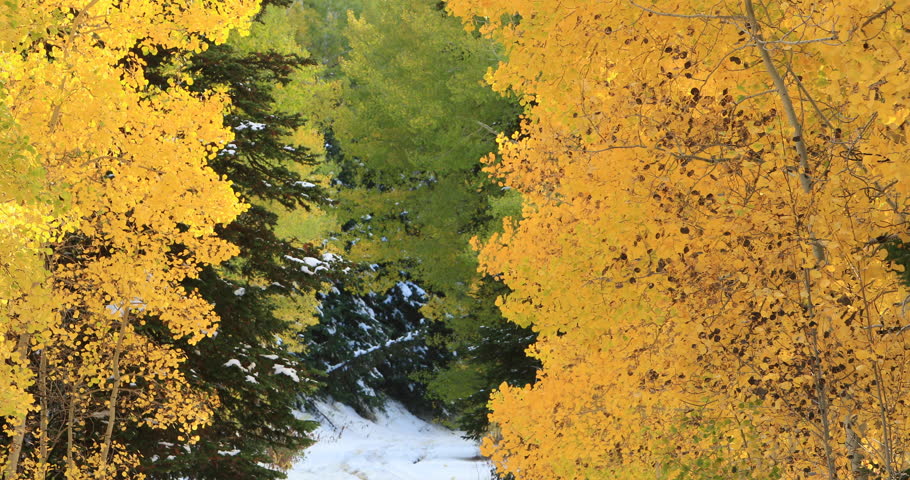 By Tuesday and Wednesday of next week (17th through the 18th of September) we could see some upper 20's but mainly lower 30's on the upper mountain areas of Revelstoke and Kingfisher Heli areas of operation across southern British Columbia - Canada, with clouds, showers, and more snow to 7,000 feet, which would be upper mountain at Revelstoke and Kingfisher Heli, and low 30's, AND some showers, snow for upper Bogus Basin Mountain Resort near Boise, Idaho, next Wednesday or Thursday (18th mainly), as depicted below.


After this weather event, later next week (20th on), there could be an extended warm-up for much of the rest of late September across the entire western US and southwest Canada as a more amplified weather pattern develops, for stronger high pressure over the western US/ southwest Canada, and strong/ cold low pressure over the eastern US and eastern Canada, with some areas of Colorado possibly getting clipped with snow and some pretty cold temperatures, plus upper elevations of upper New York through Vermont, New Hampshire, and Maine, seeing their first snows at resort elevations. The east coast will be chilly and fall like for late September, with the afore mentioned snows, with some early resort openings expected there in October (Killington). After this, close to the start of October, progressively colder low pressure will then take aim at the western US and western Canada, including Kingfisher and Revelstoke, with snow levels down to 5,000 feet and lower, for some measurable snow to mid and upper mountain Revelstoke/ and most of Kingfisher's Area of Operation. For southern Idaho expect colder temperatures and chances for snow, mostly light still, but possibly to base areas of Bogus Basin in early October. More detail is coming. If you like what we do, please tell a friend and share this story. Meteorologist/ Chris Manly