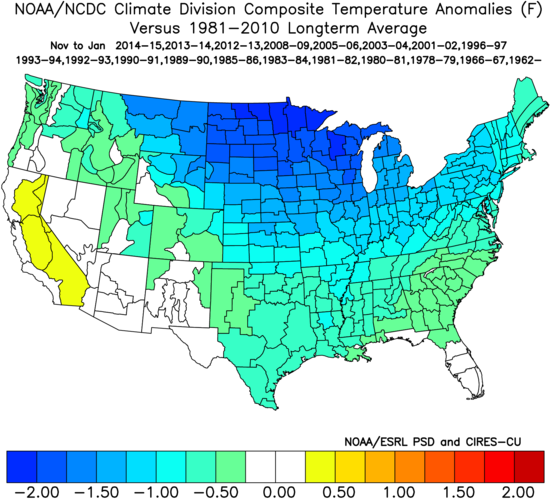 
Today continues dry as a west and northwest flow of wind cuts the area off from moisture to the south, and even there moisture is unusually low for this time of year, so not much to tap into anyway. Highs in the 80's and lows in the 40's (some 30's) are expected in Aspen and the Roaring Fork Valley.


By Wednesday high pressure is strengthening overhead, with warmer temperatures, some isolated thunderstorm potential creeping in Thursday and Friday as a weather disturbance that was former TS "Ivo" passes through, bringing higher moisture levels and some instability, to combine with daytime heating for some afternoon thunderstorms and showers. That clears out after Friday, with drier conditions following for Saturday.


LONG RANGE OUTLOOK: I do expect high pressure to hold pretty strong through the coming weekend (31st of August and the first Sunday of September) with warmer temperatures and afternoon thunderstorm potential, very normal for August. I think that Gulf of Alaska low pressure is going to start becoming more persistent as we move into early September, which would mean less thunderstorms and showers than usual. More detail is coming.


ENSO Neutral is the pattern we are reporting now, and this is expected to hang on through the 2019-2020 season. This does not produce much in terms of definitive patterns. No matter, there are other factors. Fall weather outlooks for Aspen are coming soon, but a quick glimpse: Colder and more snow than usual this season, with another early start. Forecast by Meteorologist Chris Manly


November to January temperature and December to February precipitation anomalies during the neutral phase of ENSO. Note that most resort regions, on average, do well temperature wise. I think that this 2019-2020 season will be colder than these average anomalies, with more snow for Aspen.